Is Cannabis A Drug?

For the vast majority of people, their initial exposure to the plant known as Cannabis sativa was in the context of it being “drugs”. We’re talking about the concept of drugs as experienced by a child or teenager, even some sheltered adults, in which “drugs” are a sort of bogeyman figure representing anti-social behaviour, crime, delinquency, poor health and general scariness. So, is cannabis a drug? 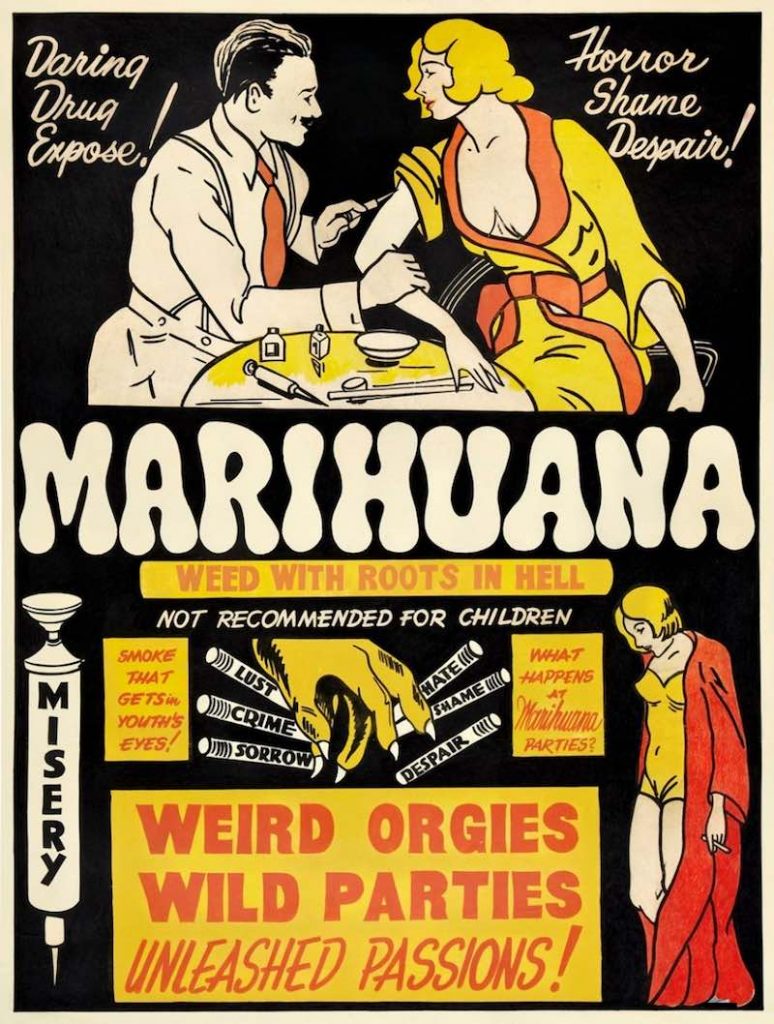 Depending on where you grew up, the word “drugs” tends to result in a variety of emotional reactions. For most people from North America, the word isn’t negative per se – it’s normal to go down to “the drug store” to pick up health and beauty products as well as medications. Many drug stores carry books, magazines or groceries – basically somewhere between a pharmacy and a corner store. As such, the word isn’t quite so scary as it is for people in most other Western countries, who tend to prefer the word “medicine”.

As such, an important distinction needs to be made:

Most countries have a clear distinction between legal and illegal drugs, but in recent decades the status of cannabis has changed from place to place and year to year. Similar things happened in the past with other substances, such as alcohol, cocaine and heroin. For most of the twentieth century, tobacco was thought to be healthy, and doctors even recommended it to asthma sufferers. As such, it’s difficult to assess a substance based on classification, since there is no universal standard.

Within the legal framework this can range from commonly available “over the counter” (OTC) drugs such as Paracetemol or Aspirin to prescription medications such as Prozac or Diazepam. Sometimes these classifications change too – in recent years, Codeine has been removed from the OTC list since it was subject to widespread abuse. So in terms of discussing whether or not cannabis is a drug, the concept of cannabis legality is insufficient. As such, it’s important to figure out what we mean by focusing on the different types of drugs. According to the World Health Organisation, a drug is “any substance that causes a change in an organism’s physiology or psychology when consumed”. Within that, we can divide these substances into psychoactive drugs and non-psychoactive drugs.

“A chemical substance that changes brain function and results in alterations in perception, mood, consciousness, cognition, or behaviour” is how the Northern Territory Government’s Bush Book defines a psychoactive drug (also known as a psychopharmaceutical or psychotropic drug). As an aside, this book is an excellent and accessible source of info on drugs, published to assist social workers in remote areas of Australia.

Psychoactive drugs include alcohol, anabolic steroids, caffeine, cannabis (marijuana), heroin, inhalants, petrol, kava, psychoactive pharmaceuticals and tobacco – all of which are substances which have an effect on your mind. Within this, psychoactive drugs can be divided into three groups:

Non-psychoactive drugs don’t affect your mind, and can also be referred to as “medicinal drugs”. These tend to be less well known, as they are generally developed by pharmaceutical companies for extremely important niche purposes – for example, various cardiovascular drugs (for heart problems) or ocular drugs (for eye problems).

Just to simplify things, within this wider category, we can further divide drugs into two categories – recreational drugs (used for fun) and therapeutic drugs (used for wellness). Often they come from the same source and sometimes they cross over – opiates, for example, such as codeine, heroin, methadone or oxycontin. They originally came from the opium poppy, but nowadays there are various synthetic versions available, known as opioids.

There is an increasing population of therapeutic cannabis users, and yet the stigma of cannabis previously being an illegal drug means that association with cannabis, marijuana and even hemp often still results in an individual being seen as a “druggy” or “stoner”.

The Final Word on Cannabis as a Drug

Now that we’ve broken down just what is meant by the term “drug”, let’s collect our various thoughts with a number of definitive statements.

So there you have it – the answer is both yes and no! It is only by educating ourselves that we can define what this plant is and what it can be used for.

PrevSativa & Indica – What’s The Difference?
CBD Oil – What It Is & How It WorksNext
Subscribe
0 Comments
Inline Feedbacks
View all comments
wpDiscuz