The Uncertain History of ‘Pot’

Pot: a word filled with connotations and clouded in mystery. Unless you’ve been living under a rock for decades, you’ll know that we’re talking about cannabis, but where did the term ‘pot’ actually comes from? 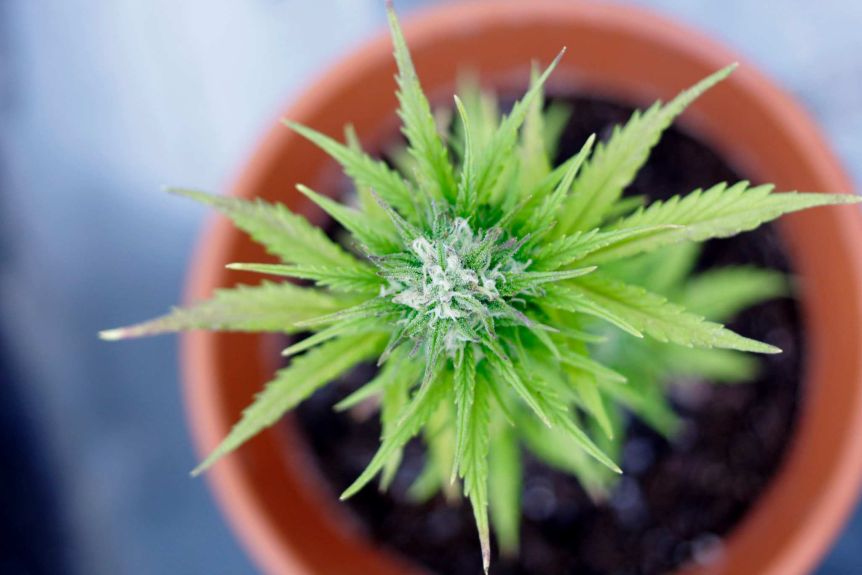 Pot, weed, choof, dope, ganja, kush… whether you love or hate the terms, they’ve no doubt crept their way into our vocabulary bank. In this article, we take a deep dive into one of the many infamous terms for cannabis: pot.

First things first – the term “pot” is believed to have nothing to do with the kitchen utensil. Maybe you use a pot to whip up your best space cake (if you’re into that) – but studies have shown there is no correlation. It’s also unlikely that the word pot has anything to do with pot plants (even though that would make more sense).

In fact, in this context, the word “pot” has stymied etymologists for decades – which is a fancy way of saying that it’s even confusing for people who study words. To really get to the crux of the most likely origin, we have to rewind a few years…

The Mexican Revolution began in 1910, when a new generation began to confront the current dictator, Porfirio Díaz. He had been in power for more than 30 years, and in this time he unfairly favoured wealthy landowners and industrialists. There was widespread dissatisfaction with Diaz, and eventually an armed struggle broke out to bring him down.

Okay, so there’s your history lesson – but what does all that have to do with pot?

Let’s jump into some theories…

Origins of the Word Pot

It was in the 1930s when the word began to surface – closely following the Mexican revolution. Due to the civil unrest, many Mexicans fled their country to find safety in the US. As they crossed the border, they brought with them their families, culture, food, and of course – marihuana. At a time when marijuana was legal, it quickly became associated with Mexican immigrants. The Spanish word Potiguaya or Potaguaya means marijuana leaves – and this became shortened to pot.

Another plausible origin for the word draws back to “Potacian de Guaya.” This is a traditional Mexican beverage, where the cannabis buds are steeped in brandy. The literal translation is “the drink of grief.” Doesn’t sound like much of a party.

Another theory worth noting is the connection with the word “teapot”. This one is pretty self-explanatory – the dried cannabis leaves could easily be mistaken for tea leaves. Now, that’s one mistake that’d shake up granny’s afternoon tea!

But the problem with these theories is quite simple – none of them have been proven. Perhaps the word would have received more attention in the etymology world if it weren’t so taboo. It is believed that the very reason for all of the slang words for cannabis is due to it’s legal status, so using exotic terms is an easy way to prevent the authorities from knowing what you’re talking about! Until, well, the word becomes mainstream… then it’s time to invent a new one.

Is The Word “Pot” Racist?

There is continuing debate over what we should be calling cannabis – as many of the slang names are associated with racism, or associated with moral codes which disadvantage those people who are deemed “lower-class citizens”. It is still widely believed that the criminalisation of cannabis was less to do with the drug itself and more of a backlash against immigration. The US began to adopt the Spanish word “marijuana” instead “cannabis” in order to make a stronger connection with immigrants. Perhaps “pot” was another part of this racist exercise.

Today in the USA and Australia (and many other parts of the world), minority groups are still disproportionally criminalised for the possession of marijuana. We believe that it’s not a coincidence that the word pot surfaced following the Mexican revolution – as a result of deliberate racism.

Nonetheless, few words strike as much curiosity, fascination, love, and even fear as pot. It is shrouded in mystery and has been the topic of debate for decades. Amongst all the uncertainty, one thing’s for sure – pot has made its way into our language, and it is here to stay.

Thank you Copy Circle for this excellent guest article.